Why are Magic Users Often Oppressed in Fantasy Settings?

Fantasy and other genres often use their genre tropes to shine a light on real-world issues. Fiction as a whole speaks truth to power by looking at truth in a fresh light. The oppressed magic user is just another instance of this. Throughout human history, we’ve worked to dehumanize one another, to deem other humans as “other.” Different sex organs? Other. Different color skin? Other. Worshipping a different god or gods? Other. People have enslaved others that they didn’t deem human. So many people are still abused, oppressed, and treated like second-class citizens because they don’t fit into the mold of the majority rule.

In every fantasy setting that oppresses magic users, they are the minority. These settings also often deal with issues of racism and misogyny, clearly laying out patterns of othering. Throughout history, “other” is a moving target. Before the English enslaved Africans, they enslaved the Irish. In the early 20th century, Greek and Italian immigrants were not considered white in the United States. These definitions shift over time, so in fantasy settings that already have this othering, of course magic users would be othered as soon as they emerged.

As if this ingrained dehumanization wasn’t enough, add power to the mix. Magic users aren’t just different from “normal” people, but they have real power. That boy from the village by the sea can summon a storm. He could ravage our livestock and destroy our fields. That girl who lives in the shadow of the palace can change her face. She could look like anyone. She could be in this very room right now. Need more examples? While not strictly fantasy, go read an X-Men comic book. There are nearly 80 years of stories about fearing a minority with incredible power.

Suddenly, the majority has legitimate reasons to fear the other. It’s not hard to imagine how any empress or king would react to the emergence of magic users in their realm. They can be used as tools to conquer enemies, of course. They can also rise up and overthrow their rulers. So they must be oppressed. The threats must be eliminated.

In The Broken Earth trilogy, orogenes are enslaved and made to work preventing another breaking of the world. In the Grishaverse, some societies hunt grisha while others force them to serve in a segregated army. None get to just live their lives unmolested. Just look at the very real human history of women who “misbehaved” and were believed to be witches. They were drowned, burned, or stoned. They didn’t just get to live their lives.

This combination of power and othering is seen in the argument over transgender athletes in sports, as one example. While those trying to ban transgender women from women’s sports talk about fairness and competition, there are no arguments being raised against transgender men in men’s sports. This is because of a perception that transgender women have an unfair advantage, that they have more power than biological women. These people are wrong, of course, but that’s a different essay.

Why the Trope Struggles

When researching this article, I was amazed by the number of articles and discussions arguing why the oppressed magic user trope doesn’t work. If done poorly, of course it doesn’t make much sense. The chief complaint is that these people have extraordinary power, so how are they oppressed? Why don’t they overthrow their oppressors?

These are legitimate concerns that aren’t always addressed appropriately. If the magic users are too powerful or the political systems are too weak or broad, then the oppression can feel forced. Ill-defined magic systems or ones that don’t require much sacrifice from the users can also make trope this feel suspect.

More than that, however, the oppressed magic user trope needs to draw attention to real-world oppression in order to function. Fantasy and science fiction have been doing this so well for so long, but it’s easy to just tell a story and forget about the real-world implications. Without this connection, these stories feel hollow, even if they can be fun.

Why the Trope Works

People are creative and inventive, finding ways to overcome any number of disadvantages. This is great when used to advance society. Unfortunately, it’s also used when devising tools and systems of oppression. Enslaved people in America were taught that they were less than human, they were kept illiterate and made to believe that God wished them enslaved. They were stripped of their language, beliefs, relationships, and humanity, all to make it easier for them to be controlled.

For a more modern example, systems are always being put in place to suppress minorities, even pitting them against each other so they don’t realize that populations are becoming more and more majority minority. Gerrymandering, propaganda machines pretending to be news outlets, and social engineering are keeping the actual minorities in power. The oppressed are always made to believe that they do not have any power or agency, or even that their oppression is a gift or mercy. This is the insidiousness of oppression.

Political systems oppressing magic users are the same. When they’re intricate and effective, when the magic is believably oppressible, then this trope sings. Readers can draw parallels between real-world oppression and what’s on the page. We can relate to the oppressed, root for them, and sing Rage Against the Machine songs as they fly into magical battle.

From a literary perspective, the oppressed magic user trope works because it sets characters against obvious villains and systems of oppression. It defines clear ethics for protagonists and antagonists, builds a believable world, and creates a conflict that resonates with every reader who recognizes similar injustices in the real world.

The oppressed magic user trope is like a tightrope walk. It’s been done a lot, so any attempt at it needs to be fresh and invigorating. When set up too hastily and simply for the sake of the plot, it almost always falls flat. When the trope is intricate, thought-out, and parallels real-world oppression, then it’s one of the best tropes in fantasy. 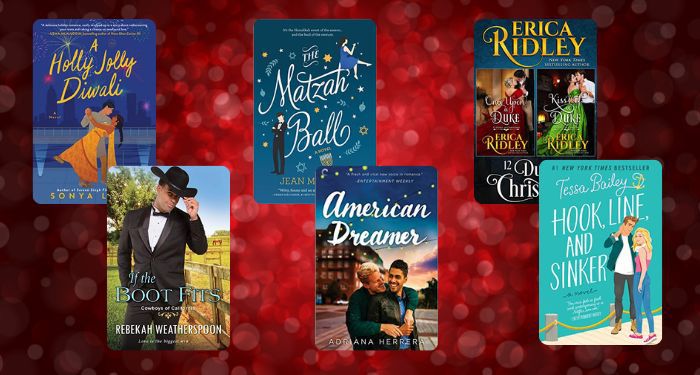 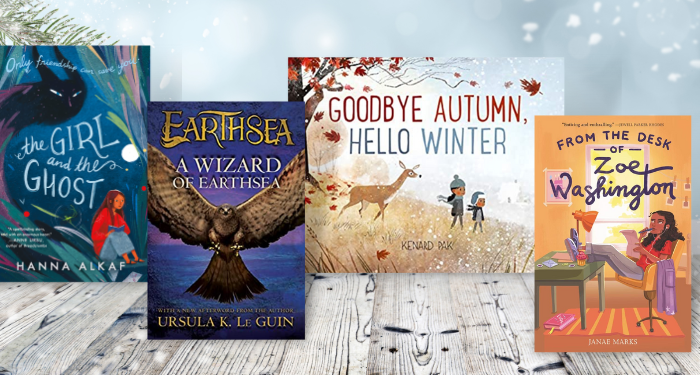 You Could Spend the Night in Hobbiton