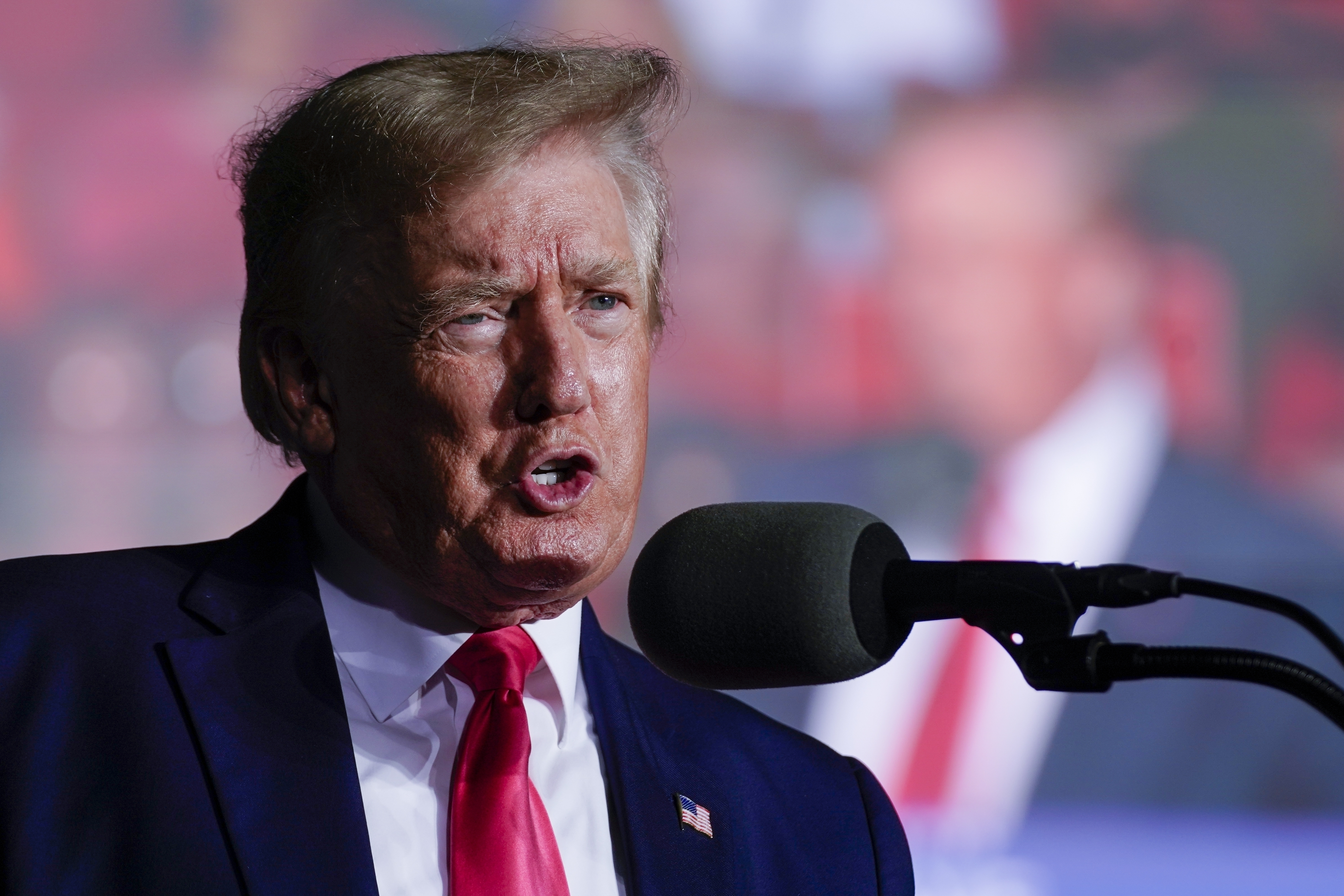 Shortly after the FBI executed a search warrant on Mar-a-Lago to investigate whether former President Donald Trump was in possession of certain classified documents, the charges started flying that the move made the U.S. look like a “Banana Republic.”

“The raid of MAL is another escalation in the weaponization of federal agencies against the Regime’s political opponents, while people like Hunter Biden get treated with kid gloves. Now the Regime is getting another 87k IRS agents to wield against its adversaries? Banana Republic,” Florida Gov. Ron DeSantis tweeted.

Former House Speaker Newt Gingrich wrote, “I think we are wavering between restoring the rule of law and the Constitution and decaying into a third-world banana republic system of greed, dishonesty, political power, and law breaking on a grand scale.”

It’s true that few American presidents have found themselves on the wrong side of the criminal justice system — just one has ever been arrested (read to the end of this piece to find out who). But plenty of other countries have arrested, indicted or imprisoned their current or former leaders, and it’s not a mark against their health as a democracy. Quite the contrary.

The evidence shows that free countries — those that have strong records of protecting political rights and civil liberties — are just as likely to hold their current and former leaders accountable as unfree countries. In fact, such moves are slightly more likely to make countries freer than less free, as well as enable free countries to keep their republic intact.

That’s the clear conclusion from a review of 243 cases from 1972 through 2021, where current or former chief executives have been arrested, indicted or imprisoned. These include presidents, premiers and prime ministers, as well as even emperors and monarchs. My students and I looked at a Freedom House dataset to see if the country was considered free, partly free, or not free at the time of the arrest, indictment and imprisonment. We then looked at whether the country’s freedom level designation changed within five years of the arrest (except for cases originating after 2020).


Of the 243 cases since 1972, 74 involved a free state that sought to hold a current or former leader accountable in the judicial system. In 76 other situations, a “not free” state arrested, indicted or imprisoned a former leader or current occupant. In the remaining 93 cases, it was a partly free country whose government pursued an existing or ex-leader on a legal charge. As that breakdown makes clear, legal action has taken place across the board.

Finally, our data also underscores that holding leaders accountable does not send a country spiraling downward. Within five years of legal action toward a current or former leader, the country kept the same freedom designation in most cases (185 times). In 31 additional examples, the country actually became freer. In the remaining 27 scenarios, the country became less free, with 13 cases resulting in a country temporarily losing its free designation. More than 80 percent of free countries maintained their threshold even after judicially detaining a current or former leader.

For perhaps the best comparison to the United States, we can take a more in-depth look at the most developed countries, those that are members of the Organization for Economic Cooperation and Development. That offers 27 cases to examine — and of these, only two OECD countries became less democratic within five years of arresting a current or former head of state: Mexico and Turkey.

Here are a few of the key examples in which OECD countries took legal action against their current or former leaders:

Colombia: Ex-President Álvaro Uribe was ordered by Colombia’s Supreme Court to be placed under house arrest in August 2020 on accusations of witness tampering after he accused a leftist lawmaker of bringing false charges against him in 2012. Uribe was allowed to go free two months later as an investigation continued.

France: France has had two notable cases in recent years. Former President Nicolas Sarkozy was charged with corruption by French prosecutors in two cases after he left office and was ultimately convicted in 2021; he served a year in jail and another year under home confinement. Meanwhile, French Prime Minister Francois Fillon was charged with embezzlement in 2017; he was later convicted of fraud and misuse of funds and was sentenced to five years in prison, though after appeals, he eventually served just one year in prison.

Iceland: Geir Haarde, Iceland’s prime minister from 2006 to 2009, was indicted for his handling of the financial crisis and the collapse of Iceland’s banks. He ultimately was convicted for failing to hold Cabinet meetings during the crisis but was not sentenced to jail.

Israel: In 2016, Ehud Olmert, the former prime minister of Israel, was sentenced to eight months in prison over convictions of accepting bribes and obstruction of justice, though Olmert’s bribery conviction was partially overturned. More recently, Benjamin Netanyahu has been indicted for corruption though a trial has not concluded.

Italy: Silvio Berlusconi, the former prime minister of Italy, was convicted and sentenced to four years in jail for tax fraud in 2013. Because of his old age, Berlusconi was exempt from direct imprisonment and instead served his time by doing community service. But now he’s trying to make a political comeback, with a run for senator. 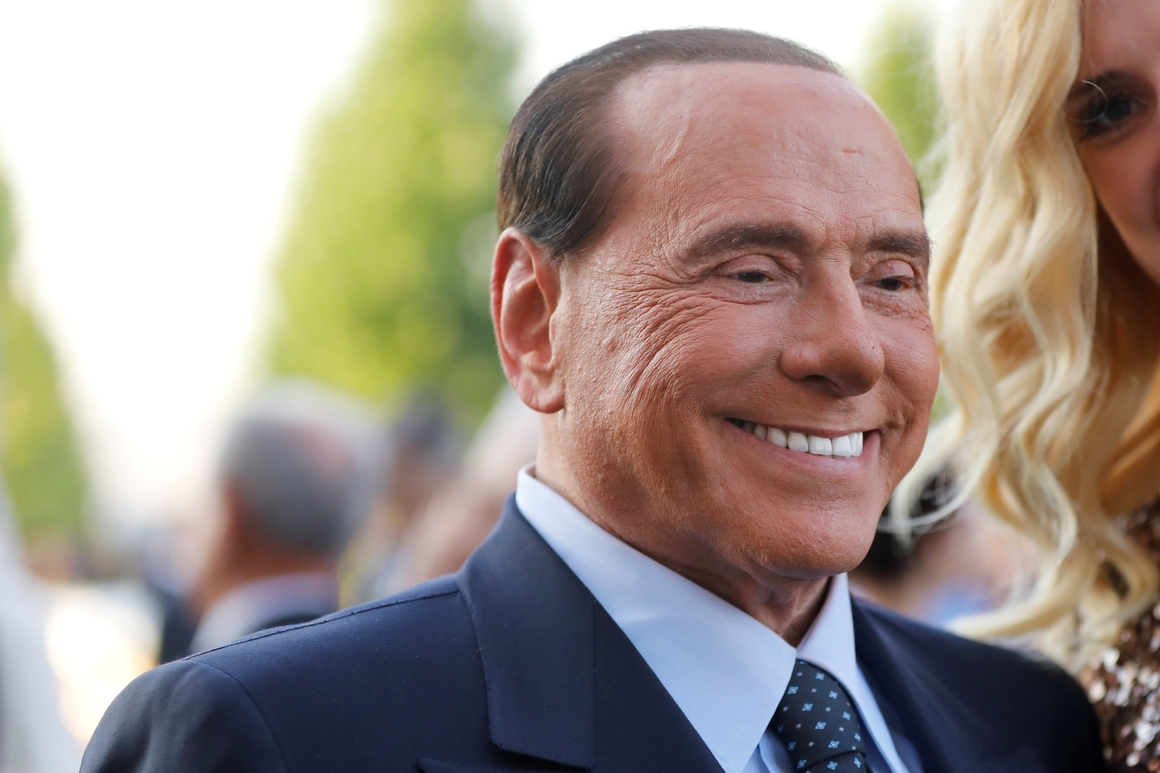 Japan: Kakuei Tanaka, a former prime minister of Japan, was arrested in 1976 for allegedly accepting roughly $2 million in bribes from Lockheed Corp. He was found guilty of the charges in 1983 and sentenced to four years in jail but was allowed to remain free and the charges were eventually wiped away in an appeal. He remained one of the most powerful forces in Japanese politics even after the allegations.

Mexico: Luis Echeverría, a former president of Mexico, spent time under house arrest from 2006 to 2009 for his role in allegedly fueling the 1968 massacre of student protesters. Ultimately, the charges of genocide were eventually dismissed.

Portugal: José Sócrates, the former prime minister of Portugal, went to prison and then spent months under house arrest from 2014-15 on corruption charges. He is now awaiting trial for money laundering and falsifying documents.

Other OECD countries with former leaders who have faced legal charges include Turkey, South Korea, Poland, Greece and Slovenia.

As for the answer to the trivia question up above, the only U.S. president to be arrested was Ulysses S. Grant. In December 1872, Grant was caught speeding in his horse and buggy in the nation’s capital. He paid a $20 bond but didn’t show up in court.