The Sexiest Romance and Erotica Audiobooks

But no matter how many times I embarrass myself in public with my listening material, I can’t stop, won’t stop listening to romance and erotica audiobooks. Just try to pry them out of my cold, dead…ears.

The beauty is in the art form: It’s not just the content that makes a sexy audiobook — the narrator’s voice and style add an extra element of spice. Double trouble is afoot when a book has multiple perspectives and each character has a different narrator. Whew.

Without further foreplay, let’s get to the books. We have a bunch of the tropes covered here, including fake dating, enemies-to-lovers, forbidden love, and boss and secretary.

The Sexiest Romance and Erotica Audiobooks 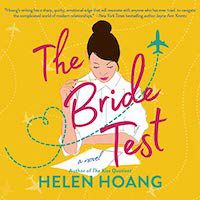 The Bride Test by Helen Hoang

Khai is worried that he’s defective, because he doesn’t feel big emotions and stays away from relationships. His mother knows how great he is and doesn’t want his autism to stop him from living his life, so she goes to Vietnam to find him a wife.

Esme can’t resist the chance to come to America, but once there, seducing Khai turns out to be impossible. She finds herself falling for him, but he seems to hate every moment they spend together — until he figures out that love doesn’t have to look like it does in the movies.

I will listen to any book Emily Woo Zeller narrates, ever. 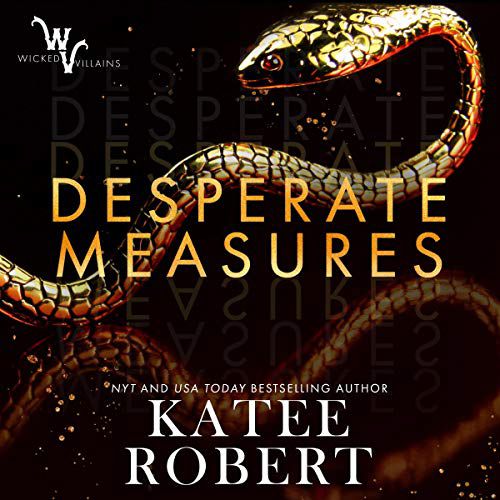 It’s Jasmine and Jafar, but make it daddy and kinky as all hell. In case plot matters to you: Jafar took over Jasmine’s father’s business empire and took Jasmine as a war prize. Smut ensues.

Lessa Lamb and Jack Calihan absolutely kill it in this sexy audiobook. 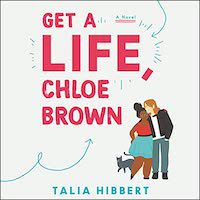 Get a Life, Chloe Brown by Talia Hibbert

Chloe Brown is a chronically ill nerd, and after nearly dying, she creates a list of very important life tasks — ride a motorcycle, have meaningless sex, do something bad — to make up for it. Luckily, her building’s handyman, Redford, is just the guy to cross each item off her list.

Adjoa Andoh is the perfect narrator for this steamy romance. I never thought the name Redford was sexy until I heard the way it sounds in this book. 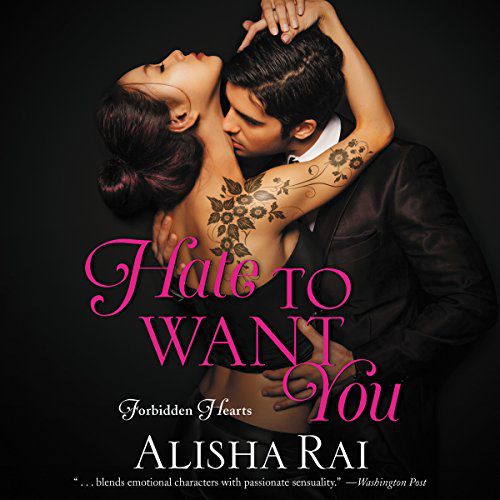 Hate to Want You by Alisha Rai

One night a year, Livvy and Nicholas get back together for an illicit night of passion. Except this year, things are different. Nicholas is running the family business and Livvy wants nothing to do with him because of what that business did to her family. Maybe just one more night together wouldn’t be the worst…

Narrators Summer Morton and Jeremy York are the perfect Livvy and Nicholas. 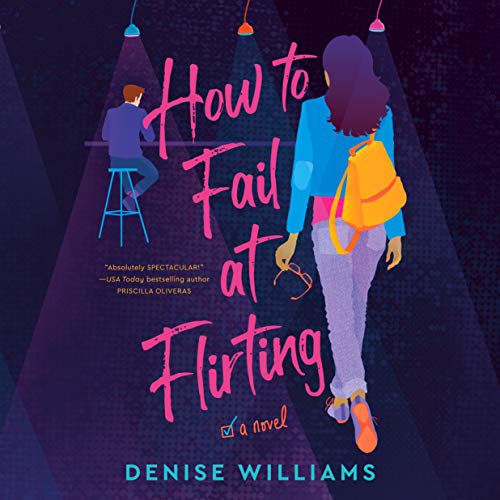 How to Fail at Flirting by Denise Williams

Naya’s university department might get cut, and to take her mind off it, her friends suggest she go out for a night on the town. Her new to-do list includes items she’d never consider, like letting a stranger buy her a drink or trying something new. Jake is the lucky guy who helps with that list, but Naya soon finds out that dating him might be the nail in her career’s coffin. Should she stay loyal to her job, or to a person who makes her feel alive?

All the love in the world to January LaVoy’s perfection on this contemporary romance audiobook. 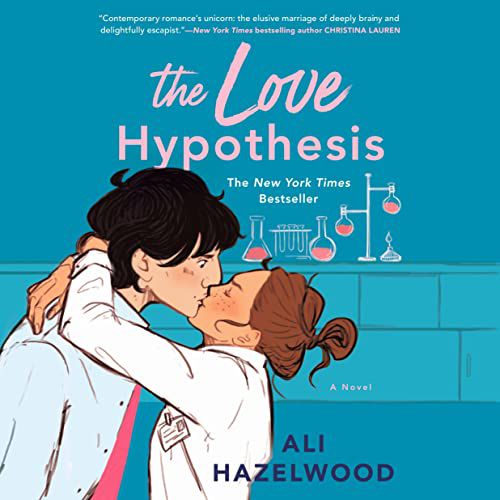 The Love Hypothesis by Ali Hazelwood

Ah, fake dating. Olive needs to convince her BFF that she’s happily dating, and what better way to do that than to kiss the first man she sees? Except, oops, that man is Adam, the professor and jerkwad who makes grad students cry. For some reason, he goes along with the charade, and then they end up dating for real. That’s just how it works.

Narrator Callie Dalton brings so much fun to this nerdy romance! 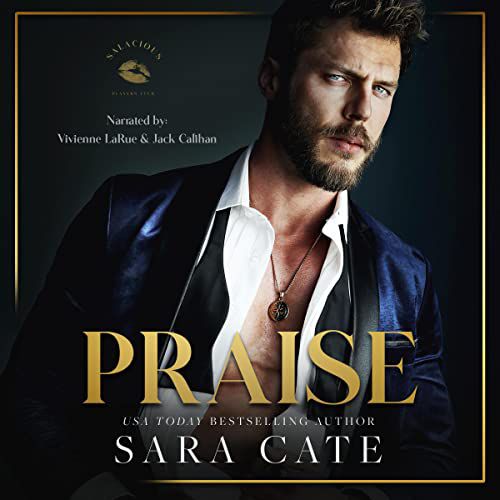 Charlie’s dealing with the fallout from her latest breakup and makes some changes in her life. She gets a job at the Salacious Players’ Club, where, it turns out, her new boss is her ex’s father. 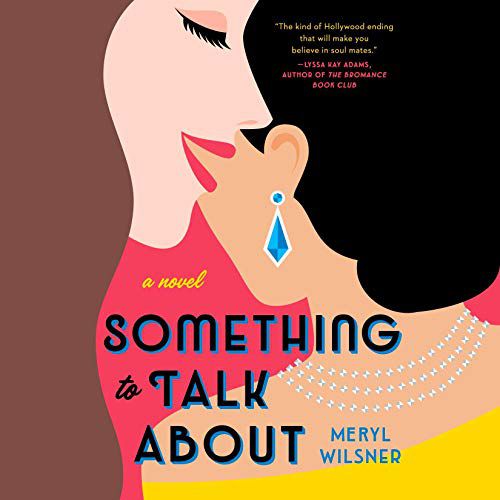 Something to Talk About by Meryl Wilsner

This book is all about the slow burn.

Hollywood showrunner Jo hasn’t had a partner at her side on the red carpet in years, so when she’s spotted making her assistant laugh, the tabloids run with it. Emma’s promotion and Jo’s new movie are threatened, the gossip spreads, and even coworkers are acting different around them. Jo and Emma work more closely to avoid the drama and it turns out that maybe the rumors are true.

Jorjeana Marie and Xe Sands absolutely nail it in this romance.

If you need even more spice in your life, be sure to check out these 15 new erotica books.