Texas School Board Bans the Word “Transgender” from District

On August 22nd, the Grapevine-Colleyville Independent School District (GCISD) voted on a lengthy set of guidelines that included prohibitions against so-called “Critical Race Theory” in schools as well as chosen pronouns and promotion of “Gender Fluidity.” It’s been dubbed the “Don’t Say Trans” policy by some opponents.

The board defines “Gender Fluidity” as”

This section effectively forbids district employees from acknowledging the existence of trans people, including themselves and their students. It also will not “promote, require, or encourage” the use of pronouns that don’t match the sex listed on a person’s birth certificate, which would mean that trans or nonbinary teachers would be forced to misgender themselves.

These changes have been led by a conservative group called Patriot Mobile Action that has spent hundreds of thousands of dollars getting their chosen representatives on school boards in Texas.

During the meeting, an attendee was escorted out by police for clapping after a public comment, which the president of the board said broke decorum.

More than a hundred people spoke at the meeting, including several students who begged the board to reconsider. Several people discussed LGBTQ+ and especially trans youth’s escalated risk of suicide, and how policies like this put them in danger. A United Methodist pastor spoke and said this policy reflects a “fascist agenda” that does not represent Christian values.

Despite the majority of comments being made against the harm of this policy, the board passed it.

Find more news and stories of interest from the book world in Breaking in Books. 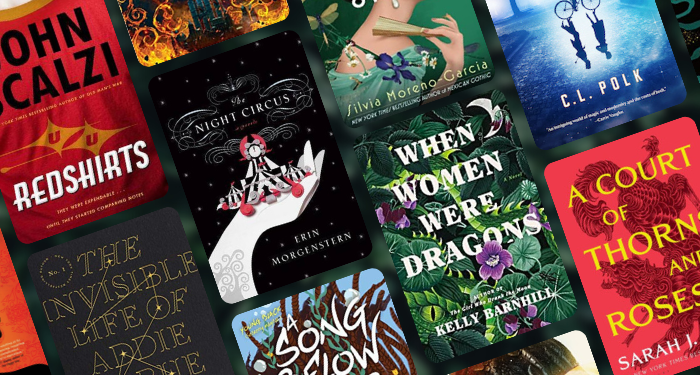 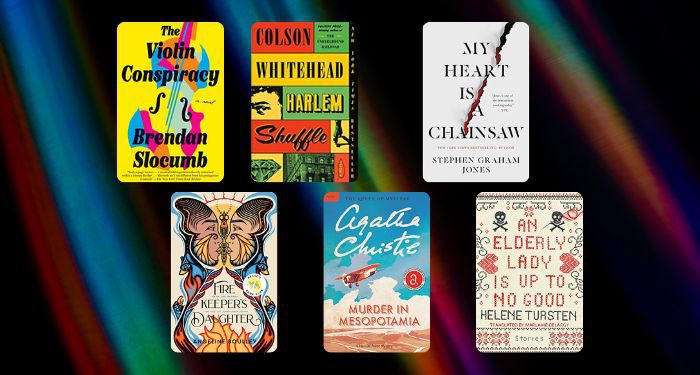 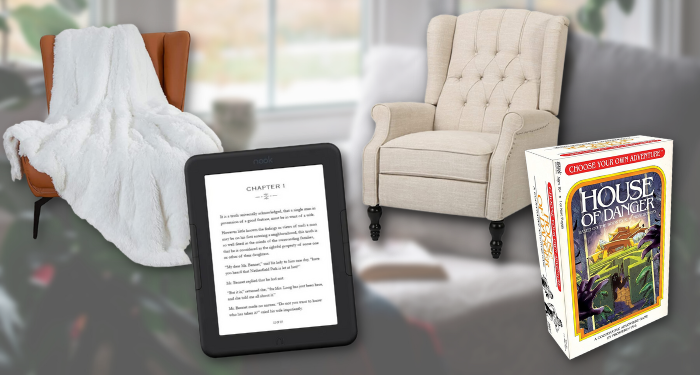