Not one, but two asteroids might have slain the dinosaurs

Chicxulub, the asteroid that wiped out most dinosaurs, might have had a little sibling.

Off the coast of West Africa, hundreds of meters beneath the seafloor, scientists have identified what appears to be the remains of an 8.5-kilometer-wide impact crater, which they’ve named Nadir. The team estimates that the crater formed roughly around the same time that another asteroid — Chicxulub, the dinosaur killer — slammed into modern day Mexico (SN: 1/25/17). If confirmed, it could mean that nonbird dinosaurs met their demise by a one-two punch of asteroids, researchers report in the Aug. 17 Science Advances.

“The idea that [Chicxulub] had help — for want of a better phrase — would have really added insult to serious injury,” says study coauthor Veronica Bray, a planetary scientist at the University of Arizona in Tucson.

Nearly 200 impact craters have been discovered on Earth (SN: 12/18/18), the vast majority of which are on land. That’s because impact craters at sea gradually become buried under sediment, Bray says, which makes the Nadir structure a valuable scientific find, regardless of its birthdate.

Geologist Uisdean Nicholson of Heriot-Watt University in Edinburgh happened upon the structure while analyzing data collected by seismic waves transmitted underground to detect physical structures offshore of Guinea. Lurking beneath the seafloor — and under nearly 1 kilometer of water — he discerned a bowl-shaped structure with a broken-up, terraced floor and a pronounced central peak — features expected of a large impact.

Based on the structure’s dimensions, Bray, Nicholson and their colleagues calculate that, if an asteroid was responsible for the terrain, it would probably have been over 400 meters wide. What’s more, the researchers estimate that the impact would have rocked the ground like a magnitude 7 earthquake and stirred tsunamis hundreds of meters high.

Despite that fallout, the Nadir impact would have been far less devastating than the one from the roughly 10-kilometer-wide Chicxulub asteroid, says Michael Rampino, a geologist from New York University who was not involved in the study. “It certainly wouldn’t have had global effects,” he says.

Using geologic layers adjacent to Nadir, some with ages obtained by past studies, the team estimated the structure to have formed around the end of the Cretaceous period — 66 million years ago. The Nadir asteroid may even have formed a pair with the Chicxulub asteroid, the two having been ripped apart by gravitational forces during a previous Earth flyby, the researchers speculate.

But the study’s conclusions have some experts wary. “It looks like an impact crater, but it could also be something else,” says geologist Philippe Claeys of Vrije Universiteit Brussel in Belgium, who was not involved in the research. Confirming that the structure is an impact crater will require drilling for solid evidence, such as shocked quartz, he says. Alternative explanations for the structure’s identity include a collapsed volcanic caldera or a squeezed body of salt called a salt diapir.

The Nadir structure’s age is another uncertainty. The seismic data shows it appears to have formed sometime near the end the Cretaceous period  or maybe a little later, Claeys says. “But that’s around the best they can say.” Drilling in the crater for minerals that contain radioactive elements could provide a more precise date of formation, Rampino says.

It’s not the first time that scientists have investigated whether Chicxulub had an accomplice. Some studies have suggested that the Boltysh crater in Ukraine may have formed at the same time as Chicxulub, though researchers have since determined that Boltysh formed 650,000 years later.

Bray and her colleagues are currently negotiating for funding to collect samples from the crater, with aspirations to drill in 2024. That will hopefully settle some of the debate surrounding Nadir’s origins, Bray says, though new questions will probably arise too. “If we do prove that this is the sister of the dinosaur killer, then how many other siblings are there?” 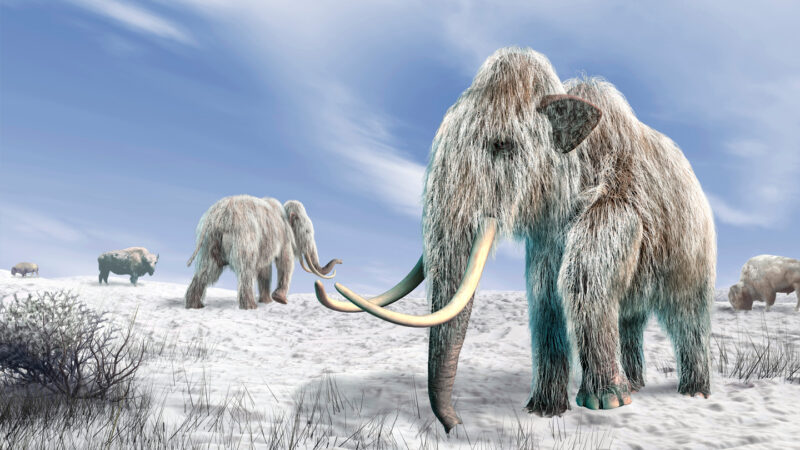 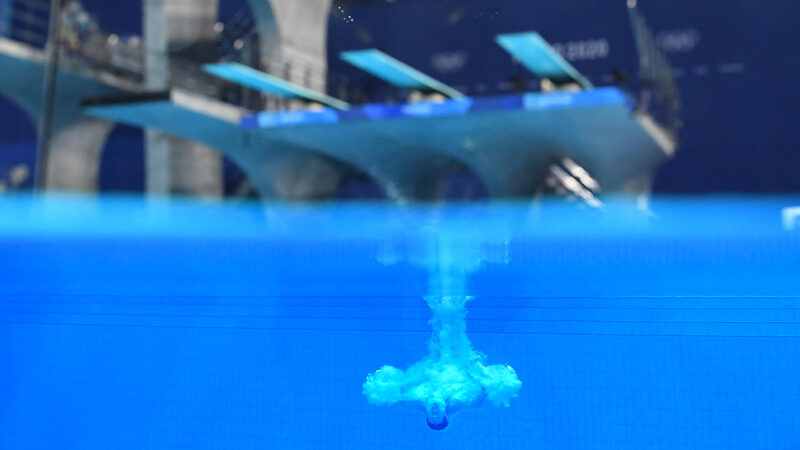 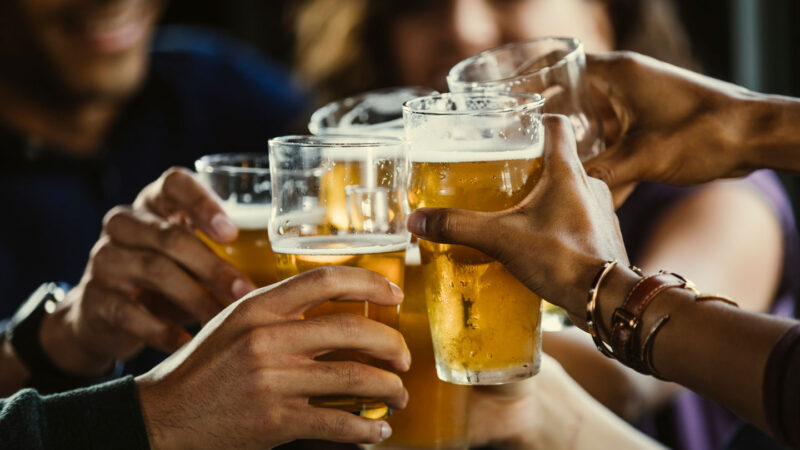