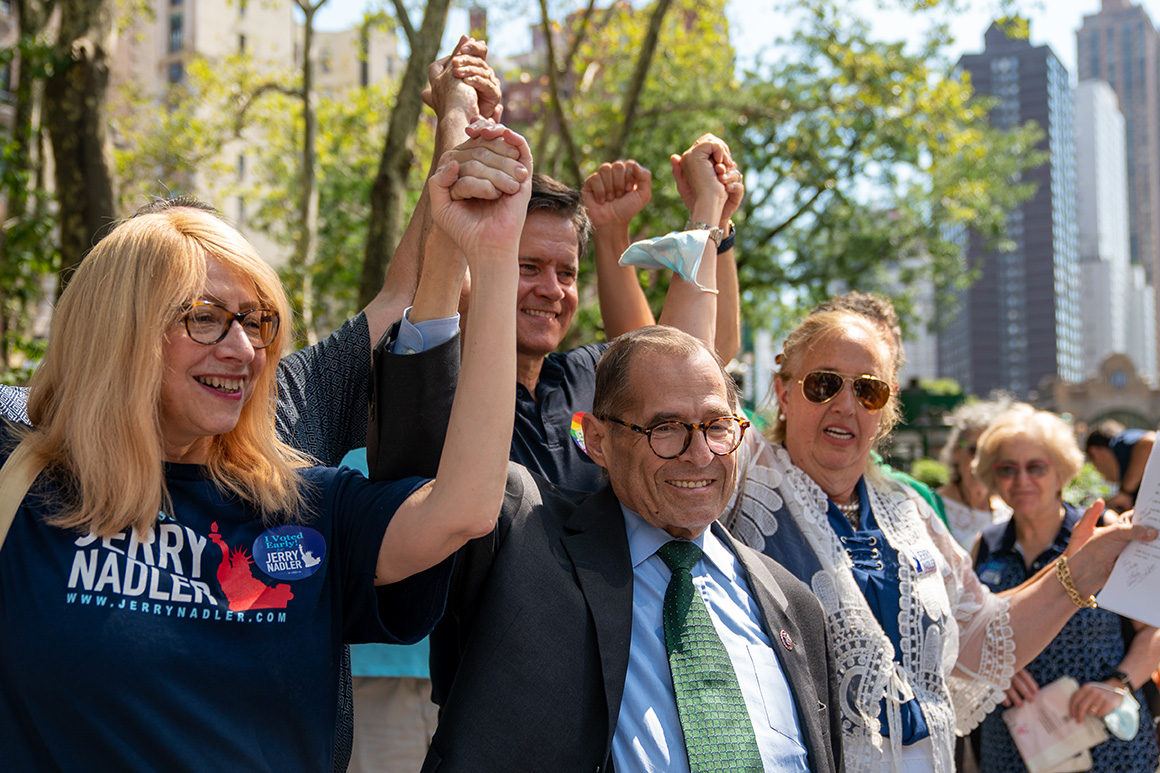 The victory ended a cutthroat campaign that forced two powerful committee chairs to fight it out for their final years in Congress. The new district combines Manhattan’s West Side — which has reliably voted for Nadler for decades — with the East Side that Maloney has represented for just as long.

The race — one of the most closely-watched in New York this cycle — effectively ends Maloney’s long career in politics, sending the 76-year-old fixture home after 30 years in the House. First elected in 1992 when she defeated a Republican incumbent, Maloney rose to prominence through her fight for expanded health care for 9/11 first responders and campaigned on her promise to fight for stronger abortion protections.