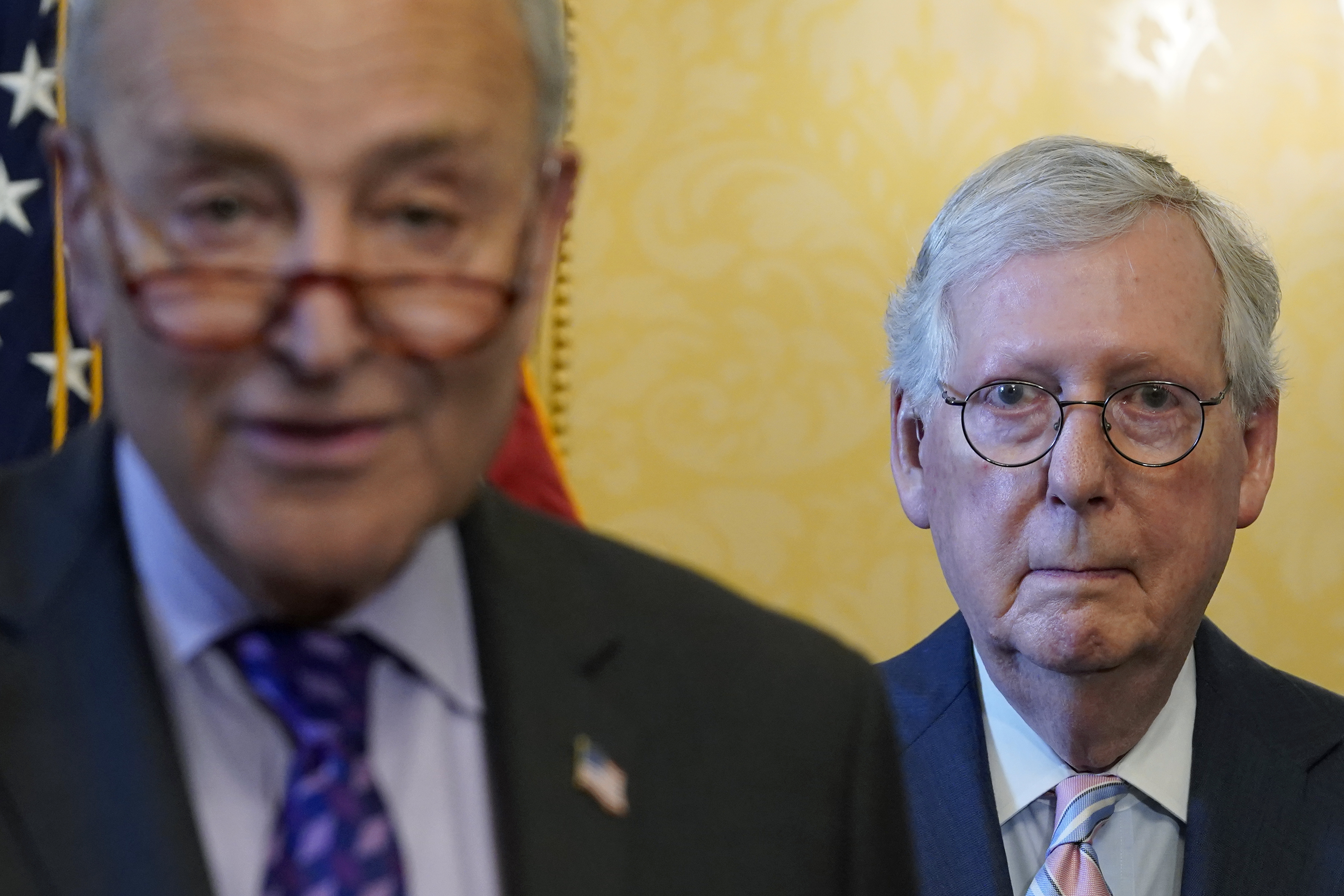 The group of congressional leaders charged with reviewing the most sensitive intelligence information has asked the Biden administration for access to the documents seized from former President Donald Trump’s private residence in Florida, according to two people with direct knowledge of the request.

The inquiry from the so-called “Gang of 8” comes as lawmakers from both parties seek to learn more about the unprecedented investigation into the former president. And it suggests that Congress is unwilling to be a bystander in the political and legal fallout following the FBI’s Aug. 8 search of Trump’s Mar-a-Lago estate in Palm Beach, Fla.

It follows a similar request from Senate Intelligence Committee Chair Mark Warner (D-Va.) and Vice Chair Marco Rubio (R-Fla.), who asked the nation’s top intelligence official to draw up an assessment of possible national-security risks related to Trump’s handling of the sensitive documents.

A spokesperson for the Senate Intelligence Committee declined to comment. Representatives for the Office of the Director of National Intelligence did not immediately respond to a request for comment.

Privately, Capitol Hill aides have expressed frustration about the fact that Congress has learned little about the investigation into the former president, especially since it reportedly involves matters of national security. The executive branch has historically resisted congressional inquiries about ongoing law-enforcement actions, arguing that it could compromise the investigation.

The FBI search warrant unsealed earlier this month revealed that the Justice Department was investigating potential violations of the Espionage Act, the Presidential Records Act and obstruction of justice in relation to Trump’s storage of White House materials at his home.

At a hearing last week in south Florida, the Justice Department’s top counterintelligence official, Jay Bratt, said the investigation is still in its “early stages.”

It is possible that the public could learn even more about the probe in the coming days. Magistrate Judge Bruce Reinhart, who signed off on the Mar-a-Lago search warrant, has told the Justice Department to propose redactions to the FBI’s affidavit of probable cause that could subsequently be released publicly.

A group of media organizations filed a motion asking the judge to unseal the affidavit, citing substantial public interest. Reinhart indicated during last week’s hearing that he was skeptical of the Justice Department’s efforts to keep the affidavit under seal. The document would reveal the government’s justification for requesting Reinhart’s approval of a search warrant. Earlier Monday, Reinhart wrote that the facts contained in the affidavit are “reliable.”

“Given the intense public and historical interest in an unprecedented search of a former President’s residence, the Government has not yet shown that these administrative concerns are sufficient to justify sealing,” Reinhart wrote.

Some lawmakers have also requested access to the affidavit, but that would likely require Reinhart’s signoff.