Ethics board: South Dakota Gov. Noem may have ‘engaged in misconduct’ 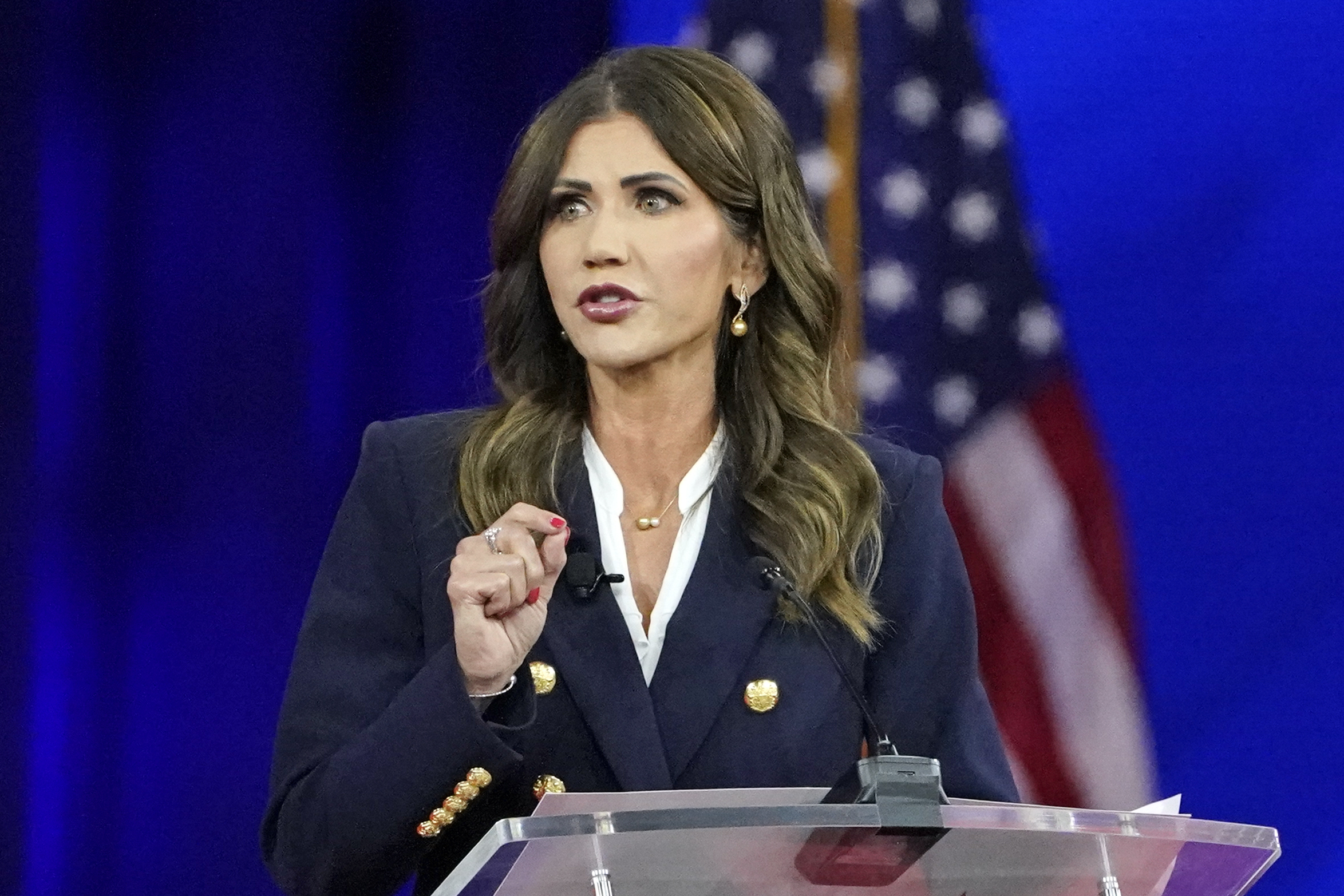 SIOUX FALLS, S.D. — A South Dakota ethics board on Monday said it found sufficient information that Gov. Kristi Noem may have “engaged in misconduct” when she intervened in her daughter’s application for a real estate appraiser license that it could take action against her.

The three retired judges on the Government Accountability Board determined that “appropriate action” could be taken against Noem, though it didn't specify the action.

The board voted unanimously to invoke procedures calling for a contested case hearing that would give Noem, who has denied wrongdoing, a chance to publicly defend herself against the allegations related to “conflicts of interest” or “malfeasance.”

The retired judges also referred a complaint that Noem flew on state-owned airplanes to political events to the state attorney general’s office for further investigation. That puts the investigation under the oversight of the interim attorney general, Mark Vargo, who was appointed by Noem.

Both complaints were brought by then-Attorney General Jason Ravnsborg, a Republican who has since been impeached and removed from office over his conduct in an unrelated car crash in which he killed a pedestrian.

The board handled the complaints only by case number and did not refer to Noem directly in either case. Ravnsborg provided the case numbers to The Associated Press.

The board's moves potentially escalate the ramifications of investigations into Noem. The Republican governor faces reelection this year and has also positioned herself as an aspirant to the White House in 2024.

Noem did not immediately respond to messages seeking comment.