10 Of The Best Books Set In Hawai’i

Is there anything more perfect for some summer reading than a book set in Hawai’i? A more atmospheric setting is hard to find, not to mention the islands’ rich cultural heritage and history. Regardless of genre, it seems safe to say that any book set on Hawai’i is, by definition, a beach read. Look, sorry, I don’t make the rules. (I do, actually. At least in this one instance.) Even without a beach setting to read them on, books set in Hawai’i still make some of the best beach reads.

These 10 books set in Hawai’i range the gamut from light comfort reading to heartbreaking familial epics, and each and every one of them will sweep you away. Whether romance novels full of island vibes or historical fiction that draws readers back into the islands’ tumultuous past, these books are exactly what you need for a bit of summer respite. And you can enjoy them all from the comfort of your house, sans beach vacation. Truly, is there anything better? Find a relaxing spot, pour yourself the tropical drink of your choice, and kick up your feet as you’re swept away to the Pacific with these 10 books set in Hawai’i. 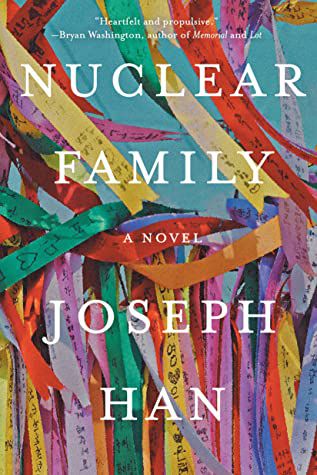 A Korean American family with a chain of restaurants in Hawai’i are rocked to their core when their eldest son, Jacob, attempts to cross the DMZ into North Korea while teaching English abroad. Now, Jacob is languishing in South Korean custody, their restaurants are perpetually empty, and the family feels like it’s falling apart. But what the Chos don’t know is that Jacob is being possessed by the ghost of his dead grandfather, determined to return to his family in the north no matter the cost. 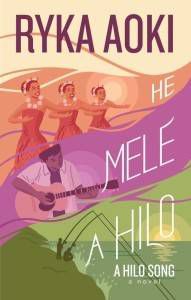 He Mele A Hilo by Ryka Aoki

A story of myth, food, music, hula, and heart takes shape around a new hula show being put on about the life of Jesus Christ that has the whole community in a tizzy. What is Noleani Choi thinking? The dancers reckon with why they dance, what hula really is, and what makes someone Hawaiian enough. As the characters come together around this show, they are reminded that their connections to each other and to the environment are what really matter. 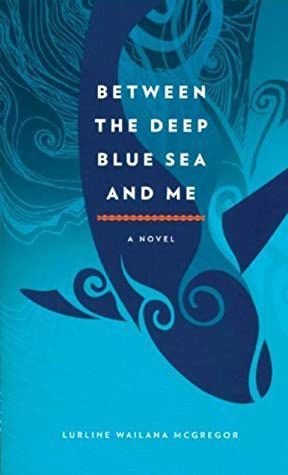 Between the Deep Blue Sea and Me by Lurline Wailana McGregor

After her father’s death, a museum curator with a promising career ahead of her returns to Hawai’i to attend his funeral. Moana thought she loved her life in California, but back in her childhood home, she begins to question her motivations for leaving in the first place. Reconnecting with her identity and her ancestral responsibilities, not to mention mending all the relationships she left behind, however, won’t necessarily be an easy task. 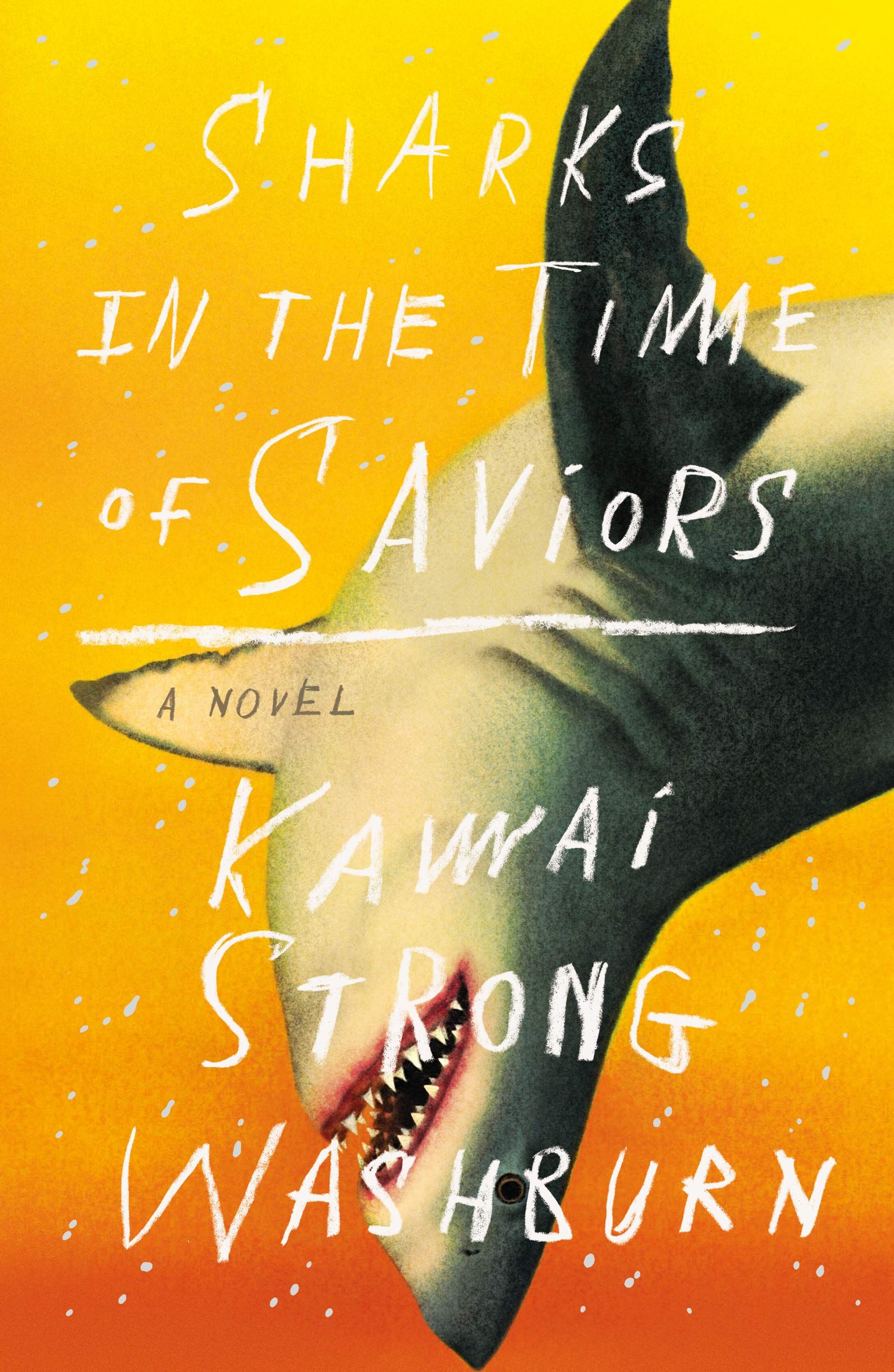 Sharks in the Time of Saviors by Kawai Strong Washburn

When Nainoa Flores is rescued from a fall overboard a cruise ship by jaws of a shark, his family hope it is a sign from the ancient Hawaiian gods. The puzzling new abilities he develops only seem to reinforce this idea. But over the years, as Noa moves to Portland to work as a paramedic, his older brother Dean chases wealth and fame, and his risk-obsessed little sister navigates the world of academia, this divine touch seems to be driving their family apart. 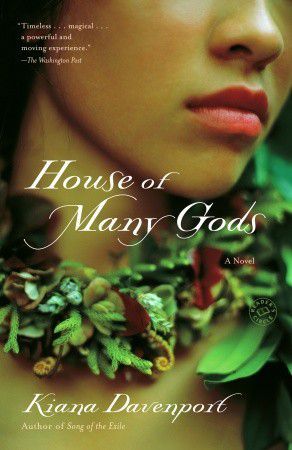 House of Many Gods by Kiana Davenport

In this novel from the best-selling author of Shark Dialogues and Song of Exile, Kiana Davenport paints a portrait of a native Hawaiian family struggling against poverty and the increasing military occupation of their sacred lands. A girl raised by her extended family on the poverty-stricken Wai’anae coast west of Honolulu eventually defies all odds to become a physician. When her work takes her to Kaua’i, she meets a Russian filmmaker, passionate about recording the ecological horrors of the world, which have taken him from his motherland and all the way across the Pacific. 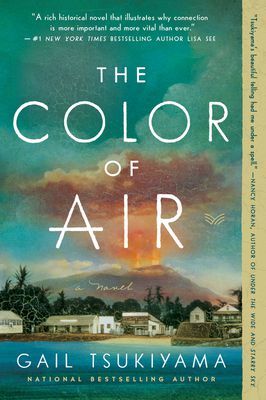 The Color of Air by Gail Tsukiyama

Set during the 1935 eruption of Mauna Loa as well as the decades leading up to it, The Color of Air tells a generational story of family and an immigrant community in Hawaii. A Chicago doctor is finally returning to his childhood home of Hawai’i, hoping he won’t have to relive the past with his Uncle Koji. Koji, who views Daniel as something of a son, thinks it’s finally time to tell Daniel the truth about his mother, Mariko. All this when meanwhile a lava flow is carving a dangerous path toward their village. 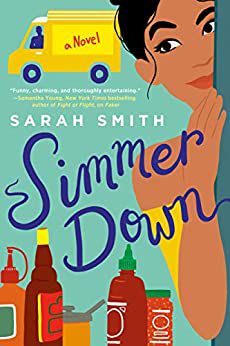 Simmer Down by Sarah Smith

This food truck romance set on a Maui beach features a rivals-to-romance storyline sure to melt the coldest hearts. When Nikki left her dream job to help her mom open a Filipino food truck, she knew there would be plenty of bumps in the road. She just wasn’t expecting any of them to be as attractive — or annoying — as Callum James. He’s parked his truck right next to Tiva’s Filipina Kusina and is stealing all their customers. The upcoming Maui Food Truck Festival will decide who the real winner is, but the longer Nikki’s rivalry with Callum continues, the more she sees a different side to him. Is it too late to call a truce? Or can these two foodies find love in paradise? 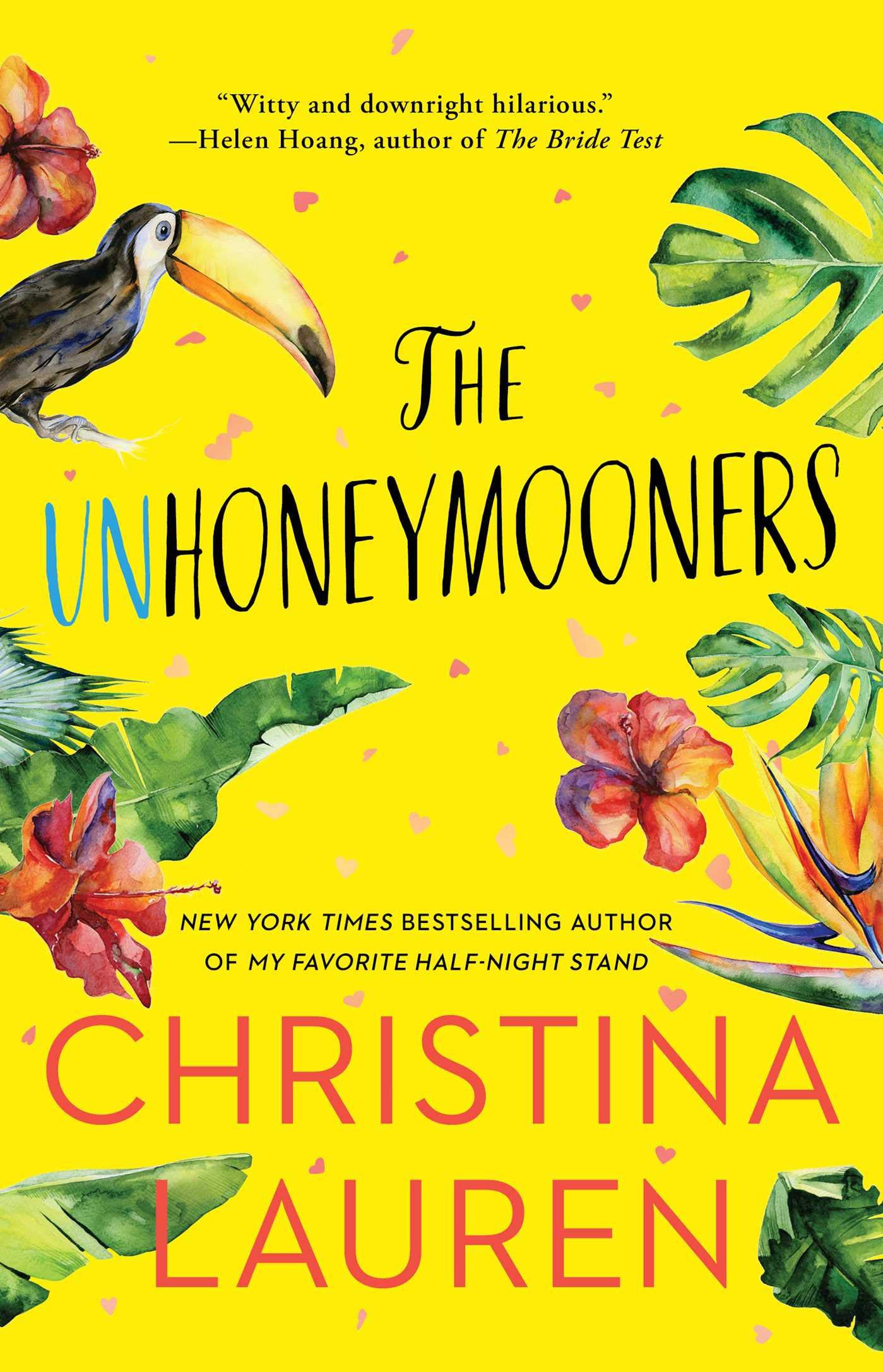 The Unhoneymooners by Christina Lauren

When an entire wedding party is taken out by food poisoning all save for the maid of honor and best man, an all-expense paid honeymoon in Hawai’i is up for grabs. If only the maid of honor and best man weren’t sworn enemies, it would be a dream come true. But even they are willing to put their differences aside for a resort vacation. Pretending to be newlyweds on the other hand? That seems like a bit much. But when Olive runs into her boss and a little white lie expands into a giant charade, pretending to be newlyweds is the only option. It should be a nightmare, but instead, for the first time in her life, Olive feels like luck is on her side. 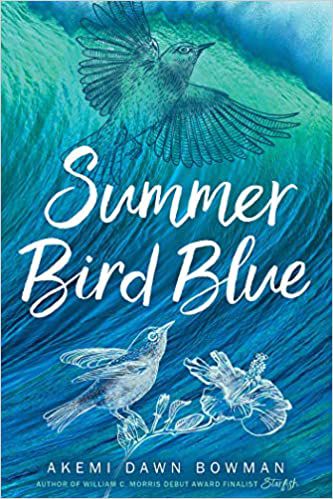 After a devastating car accident in which she loses her sister, Rumi’s mother sinks into her grief, sending Rumi away to live with her aunt in Hawai’i. But Rumi’s drowning, too, and now she’s lost her mother along with her sister. Her aunt means well, but how can Rumi move on when she no longer has her sister or the music they used to write together? Music was always the one thing that made sense. Slowly, as she gets to know the surfer boy next door and the 80-year-old man who succumbed to his grief years ago, Rumi begins to remember what it is to live. 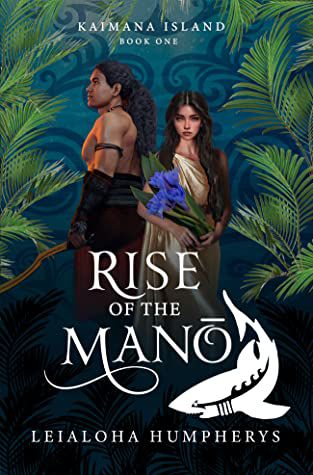 Rise of the Manō by Leialoha Humpherys

This young adult epic fantasy set in ancient Hawai’i follows an alchemist, a messenger, and a true king who must work together or risk watching their island fall apart. Nohea is determined to find a cure for the illness killing all those around her. Soon, she discovers there is a cure. But it comes at a terrible price. And with a true ali’i of Kaimana Island rumored to be rising, will she follow him or risk losing everything to follow the course she’s sworn to take?

Want even more books set in Hawai’i or written by Hawaiian authors? Check out these other Book Riot recs:

9 of the Best Books by Native Alaskans and Hawaiians